Picfair is on a mission to change the way image licensing works. For decades, huge agencies have controlled and restricted the flow of images across the industry, while keeping the vast majority of the royalties they generate to themselves. We’re reversing this - opening the door to a new generation of photographers, and ensuring that, finally, they get paid fairly for their work.

We’ve built a stunning collection of images - 4.5 million of them, uploaded by 24,000 emerging photographers in 130 countries - and are gradually introducing ourselves to image buyers everywhere. But we’re a small company, and we’re taking on a very, very big challenge. We need to create a movement that vastly exceeds our size. Exactly like Dulwich Hamlet have.

Over recent years, Dulwich Hamlet’s reputation has quietly grown across British football and beyond, attracting crowds of thousands to their south London stadium, and an online following across the world. They’ve done this from the seventh tier of English football, with an annual budget that wouldn’t pay a Premier League footballer’s wages for a week. They’ve done this by putting their fans first. As Picfair grows through the support of our photographers across the globe, there’s a lot we can learn from Dulwich Hamlet.

Picfair is incredibly proud to be sponsoring Dulwich Hamlet for the 2017-18 season, and, by way of introducing ourselves, we’ve worked with the club to let the fans choose their new home kit. We’ll be working on lots of other collaborations throughout the season, while studying up on Edgar Kail (DHFC’s all-time leading goalscorer, and the last player from an amateur club to play for England), and plotting the fastest route from the office to Champion Hill for night games. See you in the “Toilets Opposite” stand.

”The Sash” was the resounding winner!
Here it is in action, and beneath, Picfair’s “Toilets Opposite” stand at Champion Hill.

Images by Duncan Palmer. You can license his fantastic images here 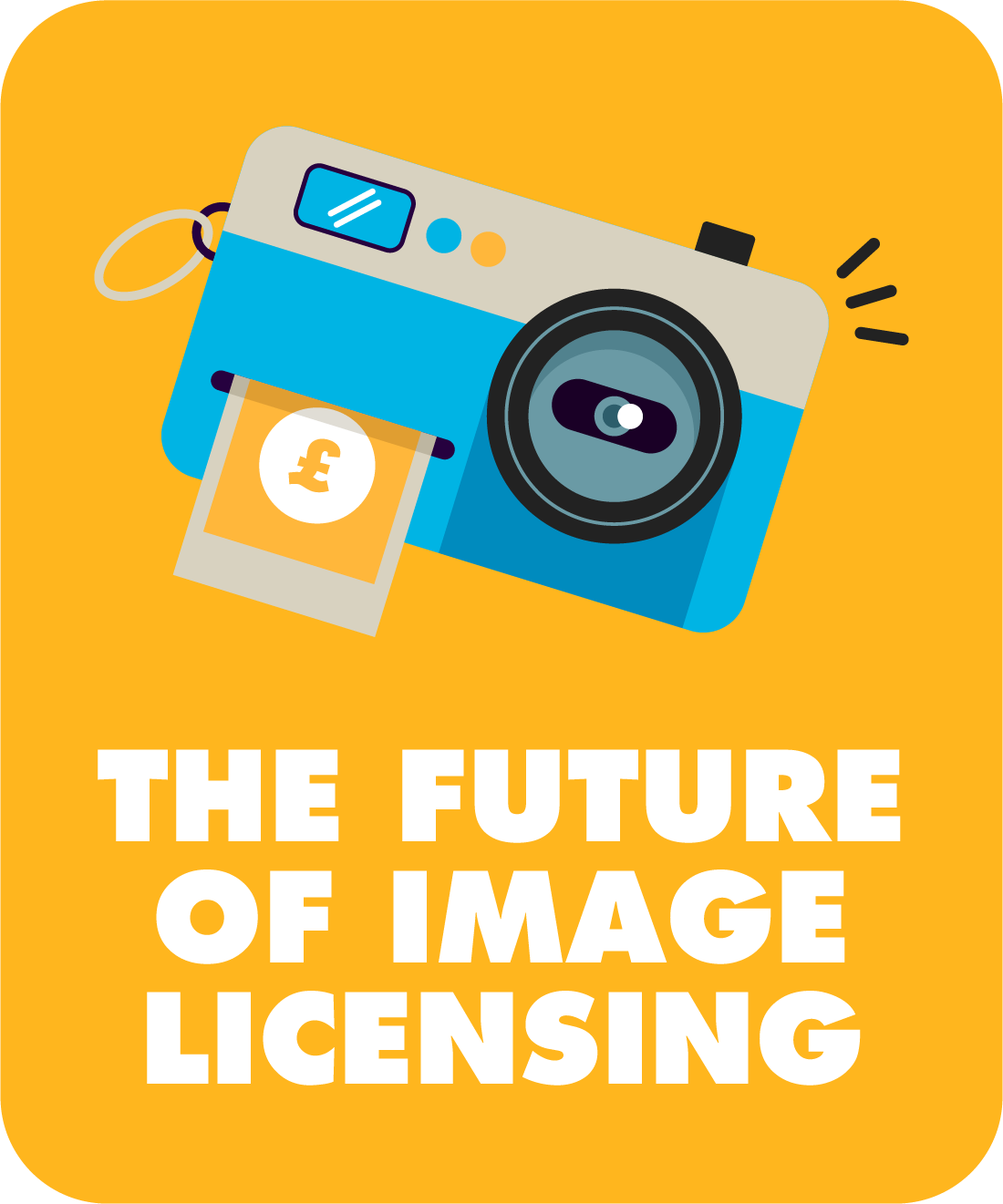