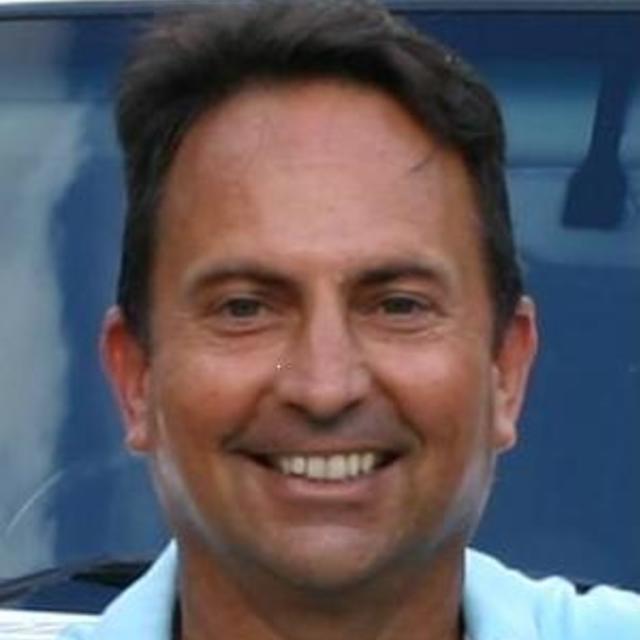 Hi Jeff, tell us about yourself in a few sentences - who are you and what is the secret behind your success?

My journey started in 2008 when I was between jobs. That’s code for “unemployed”. I made an observation about people’s obsessive behaviour on Facebook. When signing up to Twitter a few months later the same activity was noticed. At the time there were only 70 million on Facebook and a mere 5 million on Twitter. The power of the platforms was promising to democratise publishing, marketing and business. In response to this in March 2009, I started a passion project with a $10 investment. I started creating content, a community and conversations about social media. Today the conversation here is not so much about what social is but what it does. Our mission is to inspire and educate people on “How to win at business and life in a digital world.” Some bragging rights include: -Listed on Forbes as one of the “Top 20 Influencers of CMO’s” – 2017
-#1 Global “Digital Marketing Influencer” – 2016

The secret to my success?

A passionate purpose that was made visible by persistent content creation on a platform I owned and that added value to people's lives and business ventures. The other part of the success equation was building distribution on social networks and email that made my content move. Twitter was my secret success sauce.

What visual content trends will dominate social media in 2017?

Live video streaming with Facebook Live and on other platforms such as Periscope will dominate. Also, the use of Emoji and Instagram stories will be a part of the landscape.

What advice do you have for integrating visuals in content marketing strategies?

The challenge is scaling the use of visuals as they take time to create and optimise. My advice is to test and use different images to find the best performing visuals, then use them in your campaigns.

Which common mistakes do content creators need to avoid?

They don't focus on the use of evergreen content that has a long shelf life. Also, they don't create enough content because they want to get it just right. Done is better than perfect."

Can you name two tactics to increase a brand’s organic social media reach?

The first tactic is to use automation as that will help you scale. Then focus on social networks like Twitter that still provide organic networks and are not too throttled by algorithms such as Facebook's news feed. Flipboard has been a great platform for us to get organic reach with our content.

What’s the strangest, or most memorable campaign you’ve ever seen?

I think the "Ice bucket challenge" campaign is one of the best I have ever seen. It was visual and viral!....and free.

Your #1 Tip for storytelling:

You need to use images that support the narrative and also create emotion that makes people want to share the visuals.

What are three images you love on Picfair?

Handstanding on the edge of one of the tallest buildings in Bangkok.

Handstanding on the edge of one of the tallest buildings in Bangkok. Read less

A funny street scene showing a mural of a piranha eating a man's shadow as he talks on a public payphone.

A funny street scene showing a mural of a piranha eating a man's shadow as he talks on a public payphone. Read less