5 Tips for Cropping your Photos - A Picfair Guide 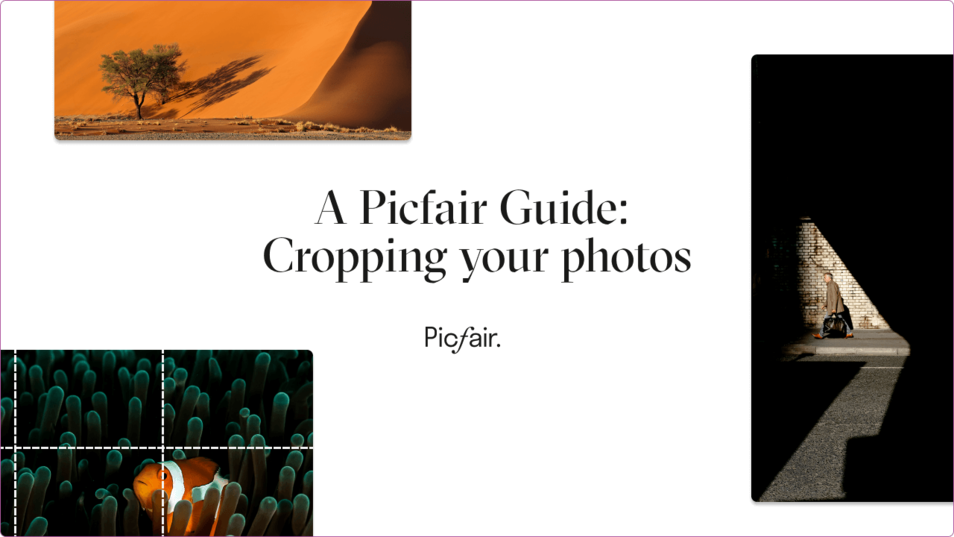 As a general rule, you should always try and avoid too much cropping unless you absolutely need to - leave this to the buyer as much as you can.

Buyers often like to crop images to fit their intended use, and the more flexibility you can provide them with, the more likely your images will be licensed and used.

To minimise cropping as much as you can, we recommend concentrating on the composition of your image ‘in camera’, and practice getting it the right first time, to avoid lengthy and unnecessary post-production later.
However, even once you've mastered getting the compositions you want, there will always be occasions where cropping will be useful and necessary.

And to help you get into the habit of best-practices when cropping your images, here are our 5 tips for you.

1. Stick to the established aspect ratios

DSLR cameras, like their film ancestors, have a default aspect ratio of 3:2, and this is also the most common aspect ratio you'll find with images in any store and marketplace setting, including Picfair.

If you're unsure about what the best aspect ratio may be for cropping your image, or if you would like to stick to a uniform crop for a series of images, we recommend you keep them at 3:2 if that's possible. Picture buyers want to be able to do their own cropping when designing their products - so give them as much room to play with as you can, and let them craft their own story with your images.

Other crops that are popular choices are 1:1 (Square) and 16:9 (Panoramic). However, as we've mentioned, if you keep your image at 3:2, the buyer will be also able to crop your images at either of those aspect ratios themselves, without losing too much of the image.

One of the exceptions to 3:2 ratios are images taken with phone cameras, which often produce images at a default ratio of 4:3, but the same rules apply. 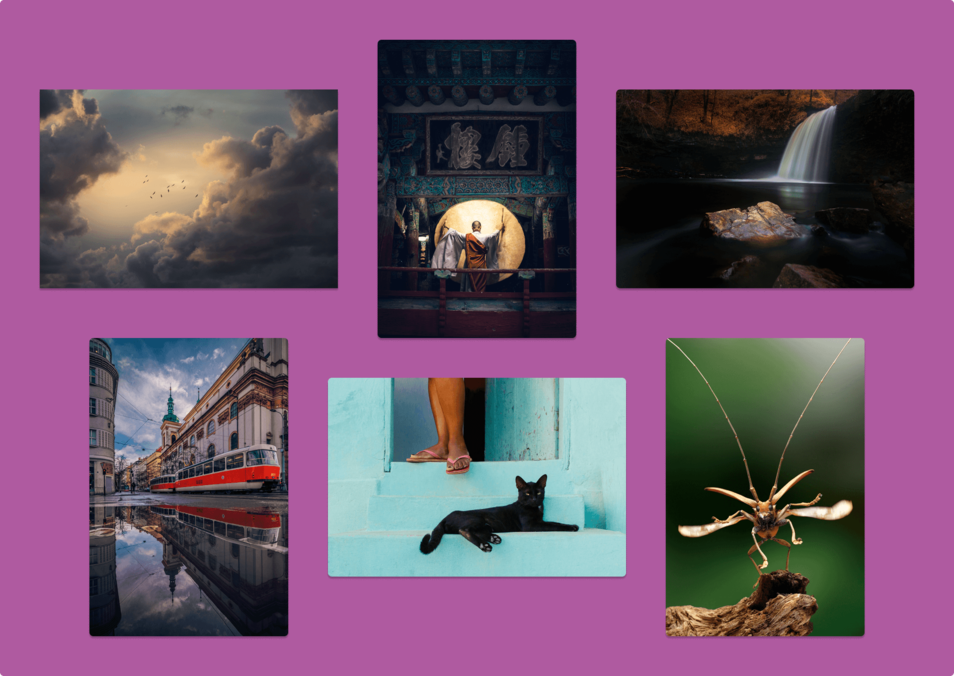 A range of portrait and landscape images on Picfair - all cropped at the 3:2 (or 2:3) aspect ratio 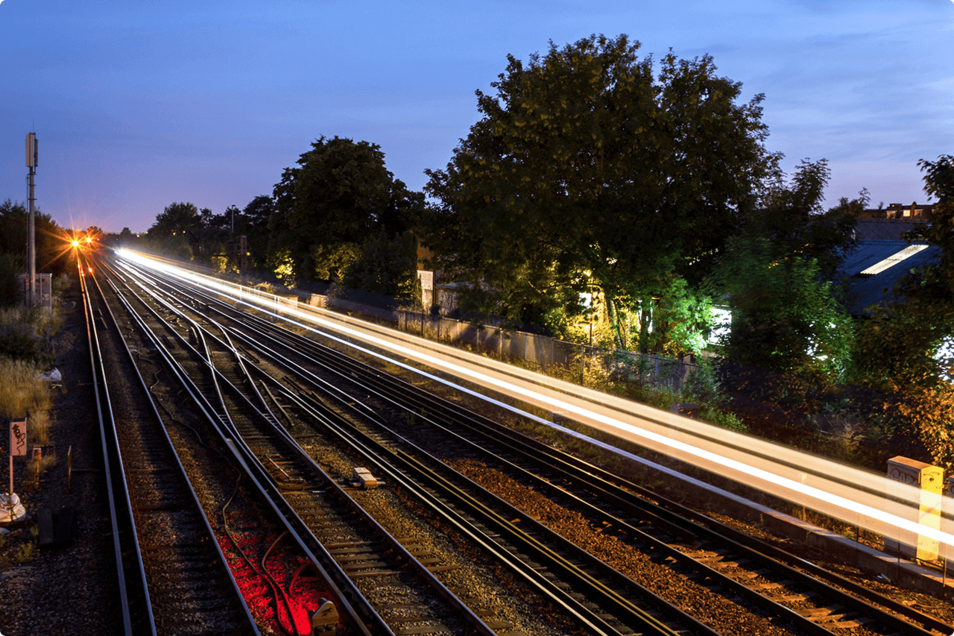 Images with a 3:2 crop are ideal for a store and marketplace setting. A buyer can easily crop this image to a range of aspect ratios of their choice, without detracting too much from the original image. See below:

2. Use cropping to help tell your image's story - by removing unnecessary details and distractions

Cropping can be very useful to help get your story across - by cropping out any unnecessary details that may distract from the message of the image.

What we mean by this, is anything which isn’t essential to telling the story of the image should be cropped out. So for example, if you have a stray foot or a stray arm sticking to the left of the frame, or any other details that may detract from the message of image, it's not needed, and should be cropped out. 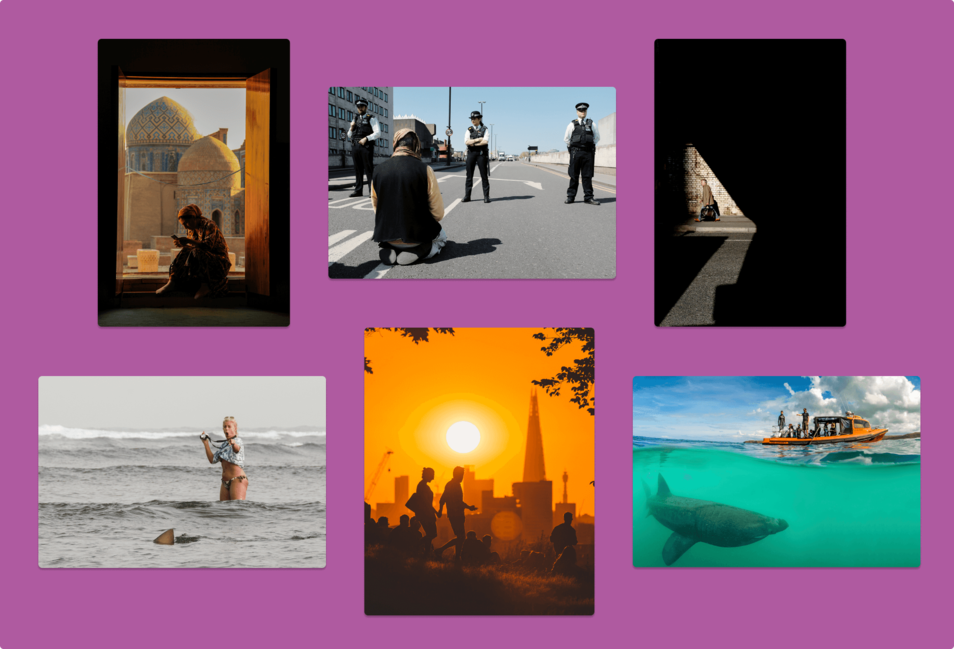 A range of images on Picfair that have been thoughtfully cropped to focus-in on the message of the image. Notice the lack of any distracting elements in any of these shots?

Always bear this golden rule in mind when cropping your images, it will lead to producing a more aesthetically pleasing, balanced photo. It's a fundamental principle that you can easily follow by using the cropping tool on various editing software. 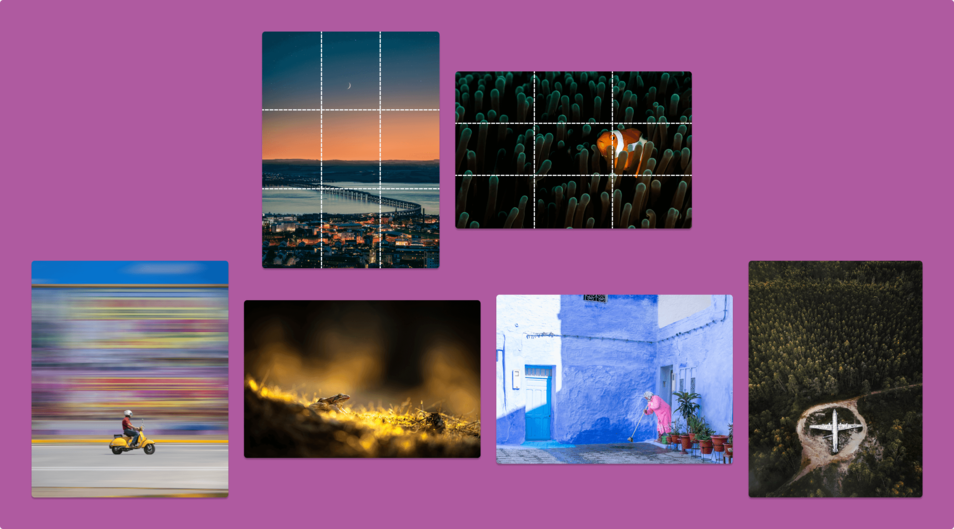 Where there are figures in the frame, animal or human, try to keep them complete. Cropping figures can lead to awkward positioning and could potentially even ruin your photo. So, avoid it at all costs — no one likes to see half an arm, or feet, chopped off human beings!

And when it comes to cropping close portraits, try to keep these at 'eye level' and keep the face the focal point of the image - but don't give anyone too much of a hair cut, or lose half an eye in the process! 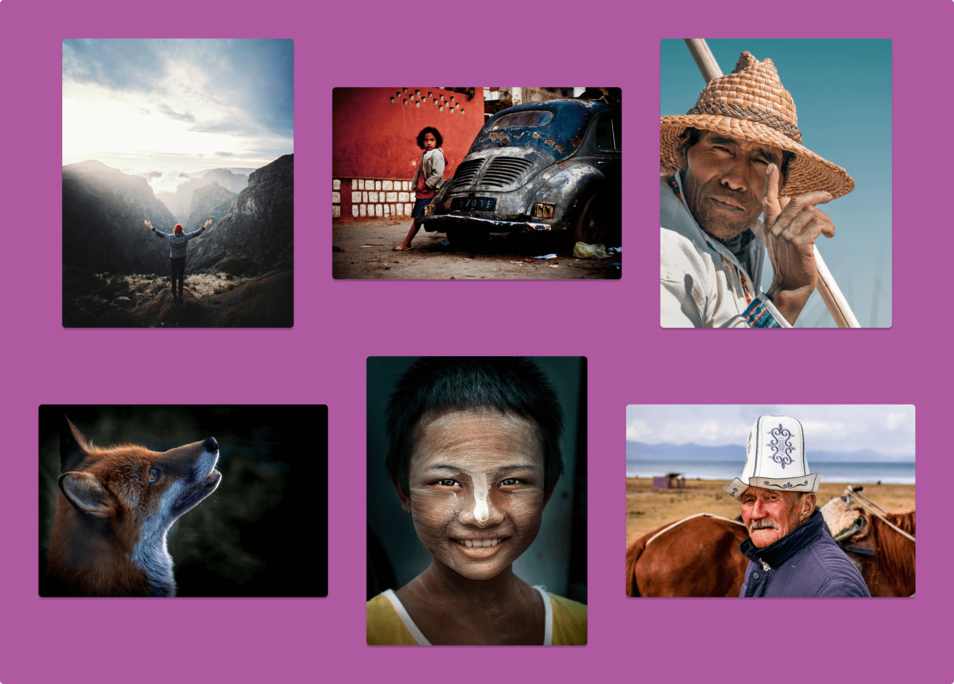 Some beautiful examples on Picfair of figure and portrait cropping

5. Leave 'copyspace' in your crops

Whilst it may be tempting to crop out large areas of blank space, such as excess sky, you may want to consider keeping these in your crop.

Often picture buyers need to add some sort of text (copy) on top of images they've licensed, such as for a book cover or magazine spread, and having an area where copy can be easily and clearly added over your image, known as 'copyspace' is ideal.

Some gorgeous examples of images cropped with copyspace in mind. It isn't just skies that are great for this - be inventive!

Ready to become a master at cropping?

We hope you've found this guide useful! And if you're looking for more tips on processing your images before uploading your images to Picfair, check out this post here.