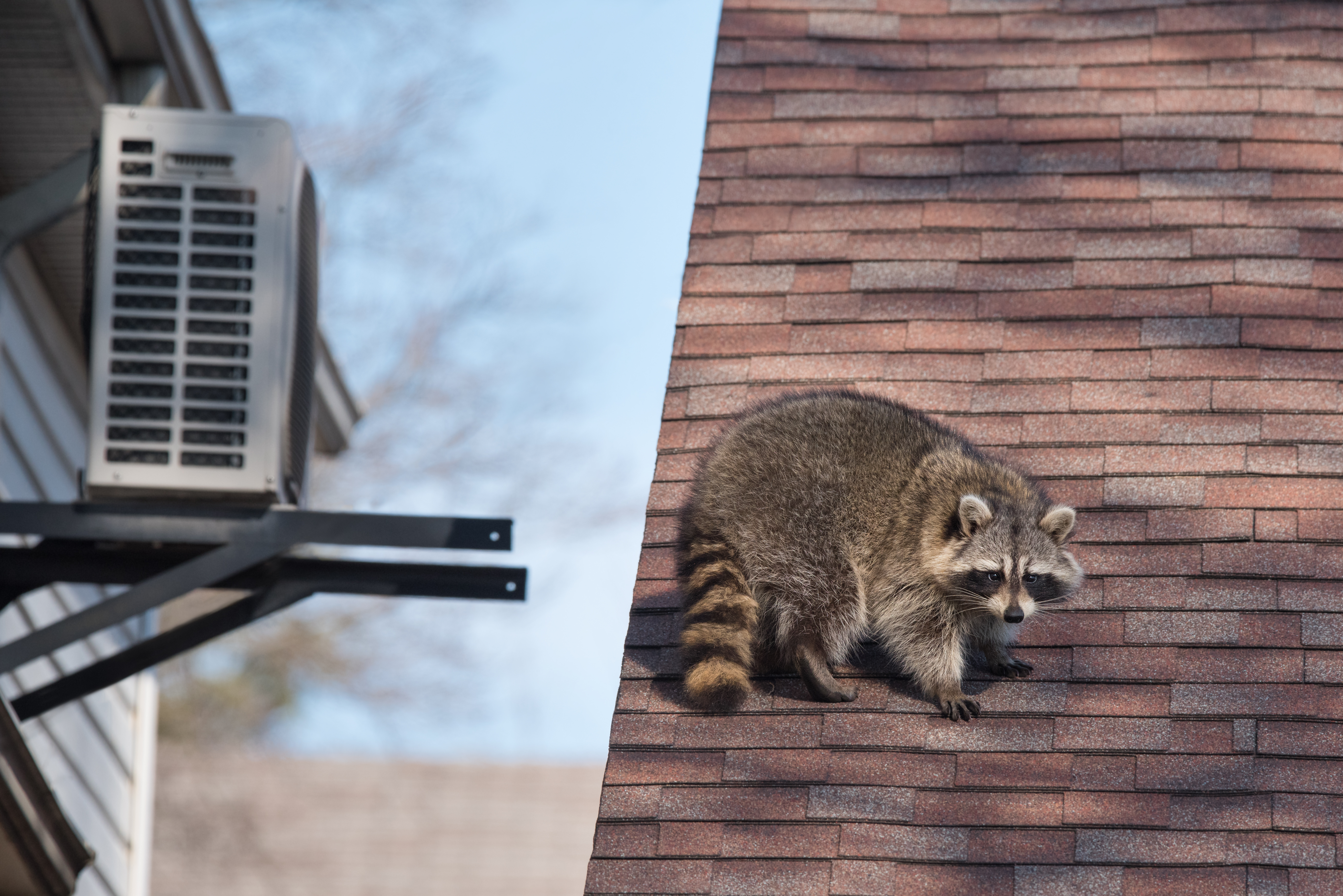 Celebrating our growing connection with urban wildlife Picfair invite photographers from all over the world to submit their best shots.

The Urban Wildlife Awards are free to enter and are open to photographers of any level, anywhere in the world. Winners will be awarded in three categories with prizes from Picfair, Peak Design, Camtraptions and MPB worth up to £950, plus an overall prize bundle including a Nikon Z 611 Camera and a 24-70 mm Lens, worth over £2649 ($3500) 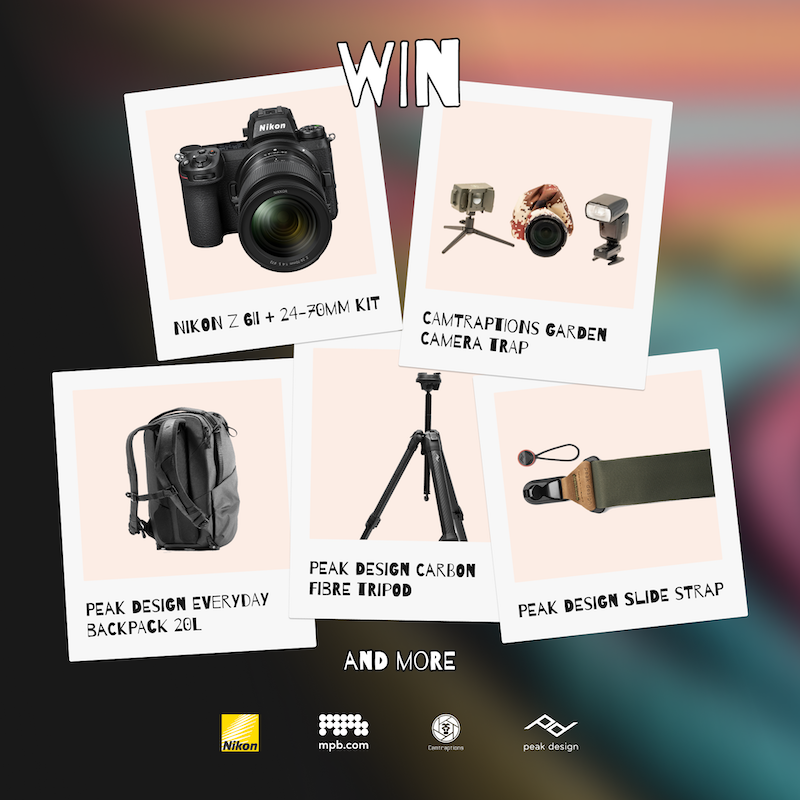 Melissa Groo is Award-winning wildlife photographer, Associate Fellow of the International League of Conservation Photographers, Wildlife Columnist for Outdoor Photographer magazine, a Contributing Editor for Audubon magazine, and an Ambassador for Project Coyote. She is widely recognised for her expert guidance in ethical practices for nature photographers in the field.
Andrew Budziak is an award winning photographer who focuses on urban wildlife. He specializes in telling stories about our changing world and those ensuring those changes are for the better. He is passionate about the animals that live in our cities and loves photographing them. Andrew has worked in Pakistan, Bosnia, the Philippines, Japan, Mexico, the United Kingdom, India, the United States, and across Canada. His work has been featured in Canadian Geographic, the BBC and the CBC.

Florence Wilkinson is a writer, filmmaker and co-founder of birdsong recognition app and citizen science project Warblr. Her work has been featured on the BBC and in the Telegraph, the Pool, Vice and Grazia. Her first book,Wild City, will be published by Orion Spring on 31st March.