Welcome to our first monthly round-up, bringing you everything you need to know from Picfair and the world of photography from last month.

Take a read below to find 11 all-new Focus articles, how 100 homeless photographers view London, and the hilarious winners of the Wildlife Comedy Awards! 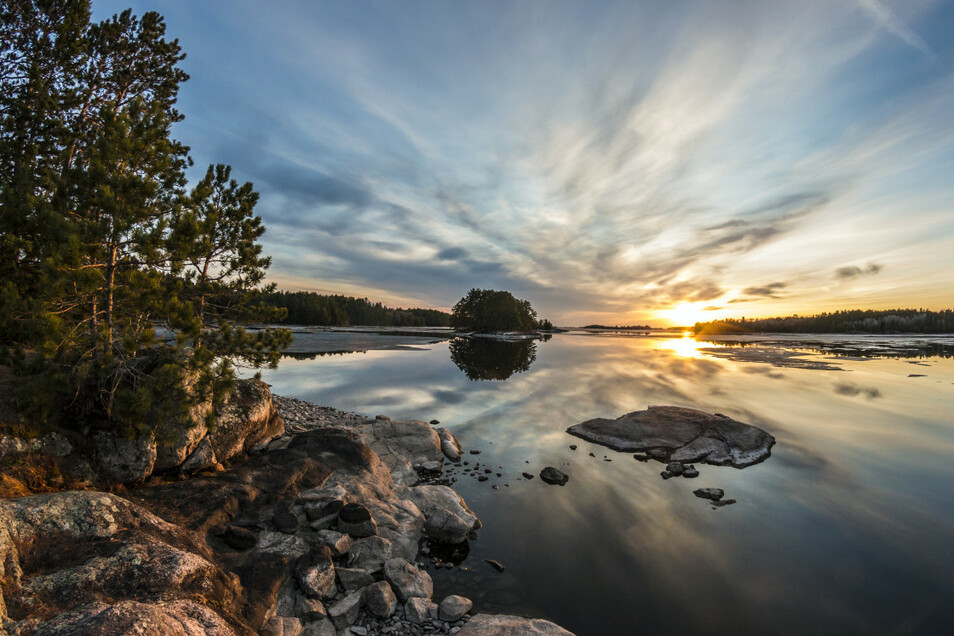 Focus is our ever-expanding knowledge hub created and curated by expert photographers. Each month we post around 10 new articles, and below, you’ll find the full list of new articles separated into categories. 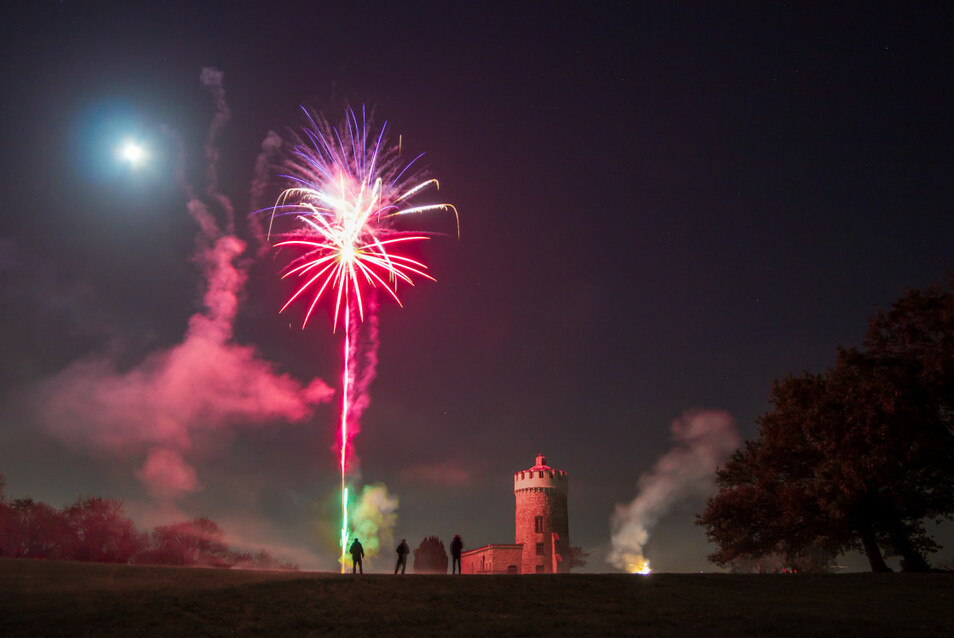 Bristol-based photographer, Pete Griffiths, was chosen as Photographer of the Week in November

2. There were 4 incredible Photographers of the Week 🏅

A massive congratulations to all of our Photographers of the Week for November!

Click the links below to find the full interviews as well as a selection of their best photos. 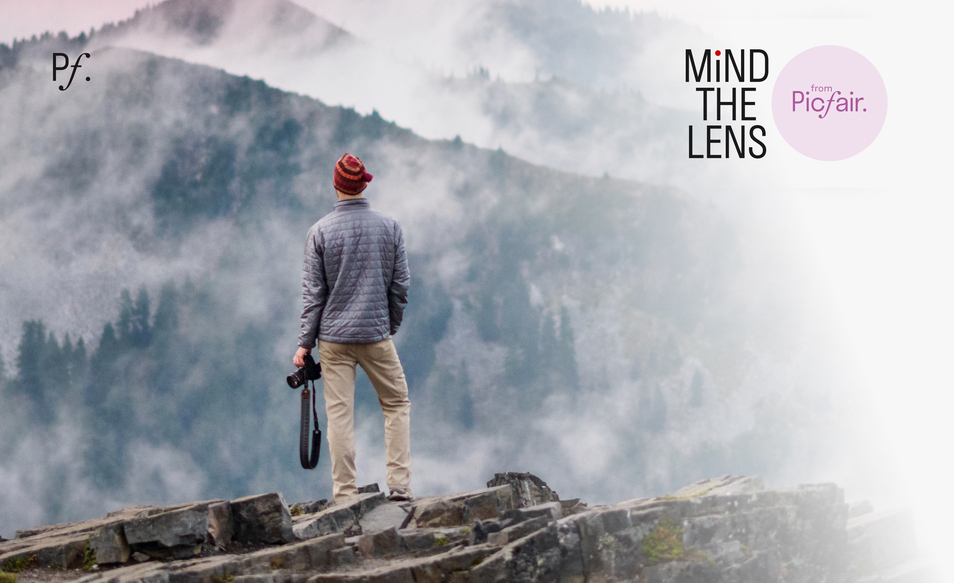 3. Our Mind The Lens grant winners were announced 🎉

Mind The Lens was a campaign we ran throughout October exploring the benefits of photography on mental health.

Alongside guest interviews, tips, user highlights and more across our social channels, we also gave away £20,000 in grants to 10 photographers with projects exploring the link between the mind and camera.

The judging panel included Fiona Shields (Head of Photography at The Guardian) Katy Cowan (founder of Creative Boom) and Philip Mowbray, Picfair’s own head of photography. 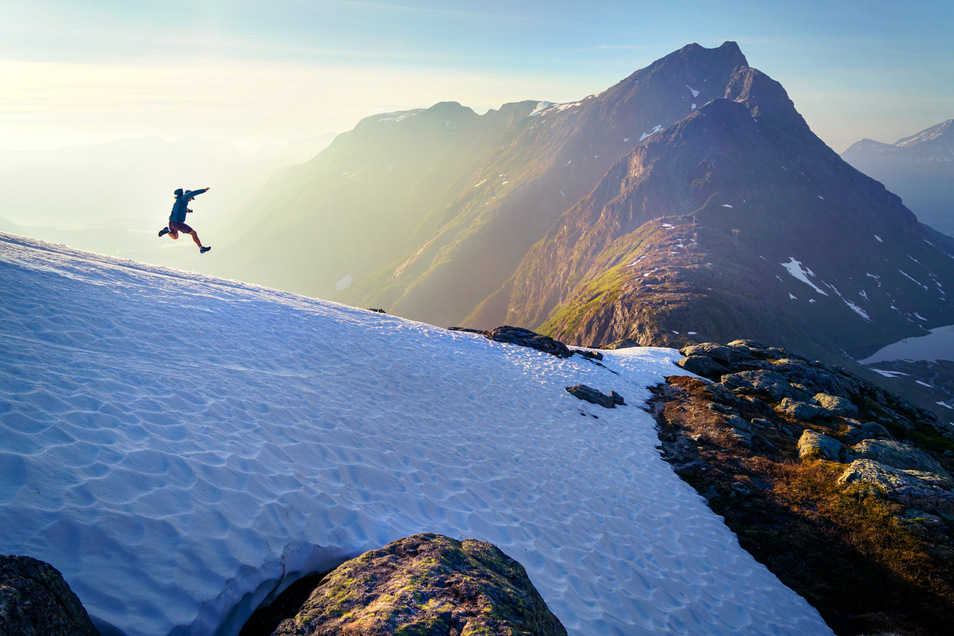 Picfair photographer, Killian Jornet, was recently featured in PetaPixel where he was interviewed about his photography and charity work.

“Kilian Jornet is based in Norway, a country whose geography is dominated by vast mountain ranges. This makes it a perfect playground for Jornet who considers himself a “360-degreemountainathlete” and enjoys all the activities that the versatile landscape has on offer — he enjoys running, racing in ski mountaineering or trail running, crossings, climbing summits, chaining peaks, and more.

He currently holds the fastest known speed record for the ascent and descent of major mountains including the Matterhorn and Mont Blanc, and is the former speed record holder of Aconcagua, Denali, and Kilimanjaro.

Now, Jornet has also added photography and environmental awareness efforts to the mix through his Kilian Jornet Foundation which advocates for the preservation of mountain environments." 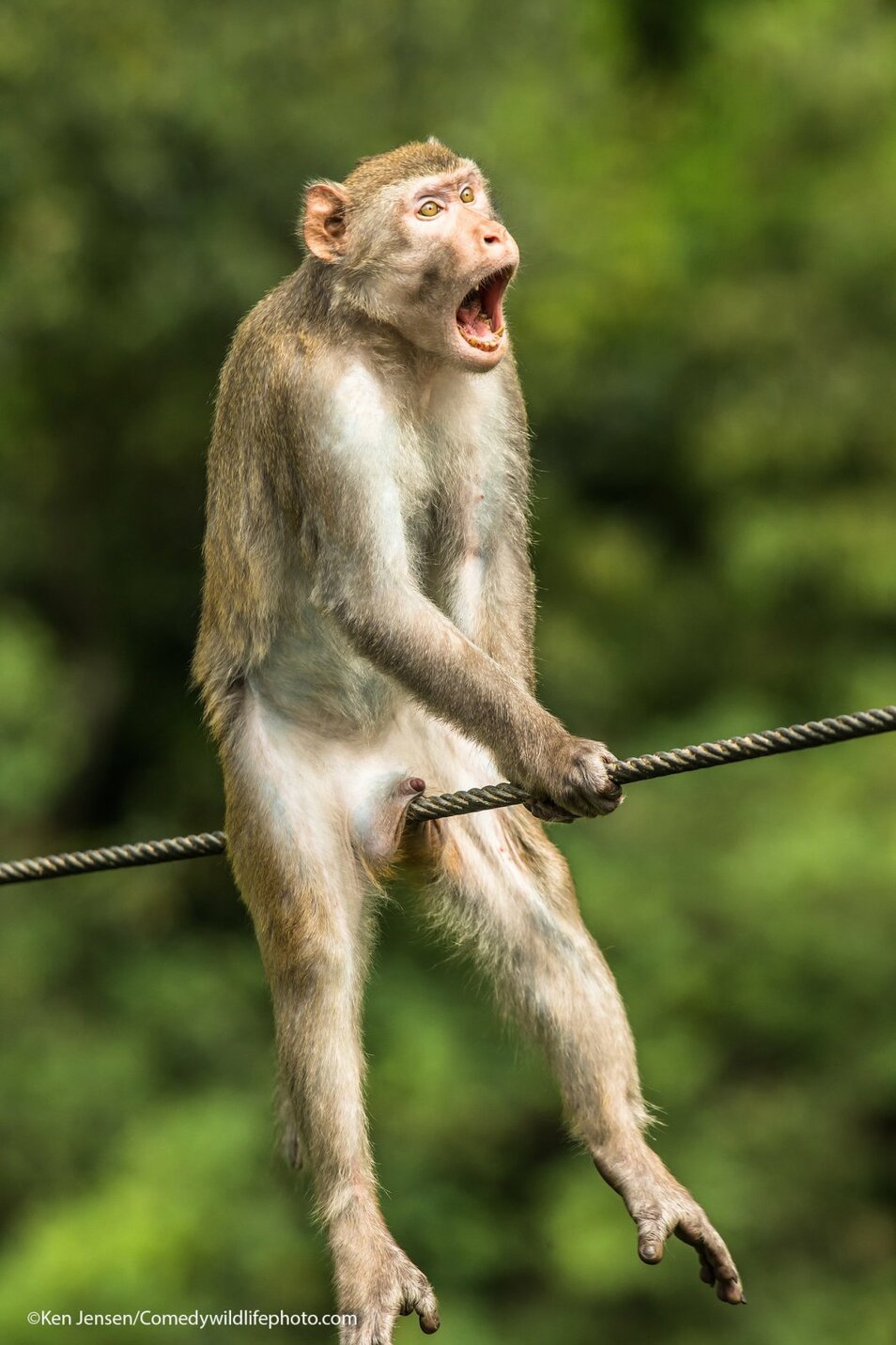 5. The Winners of the Wildlife Comedy Awards were more hilarious than ever 🐒

Since 2015, the Wildlife Comedy Awards have been brightening our years with inadvertently hilarious nature shots from expert and amateur photographers.

“The recently announced winners and finalists of the 2021 competition include a visibly uncomfortable monkey, a trio of gossipy raccoons, a joyful bird reunion, gravity-defying fish and an all-powerful prairie dog.” 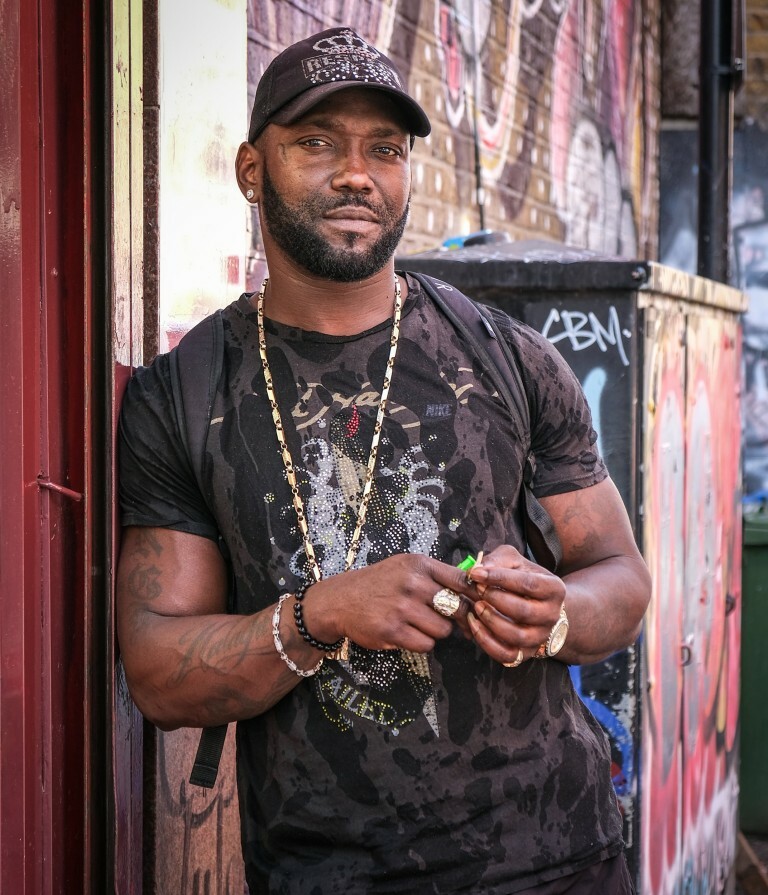 6. MyLondon gave out 100 cameras to homeless people in London 🇬🇧

“Each year since 2013, the MyLondon Photo Project has handed out 100 single-use Fujifilm QuickSnap cameras to London residents who are either currently homeless, have experienced homelessness in the past, or are at risk of becoming homeless due to addiction or mental health issues.

Along with these cameras is a simple direction: take photos to document your lives.